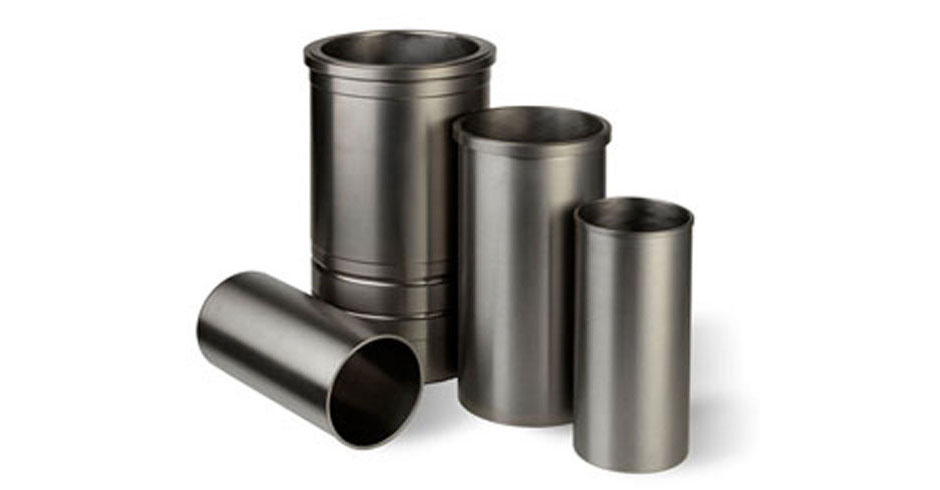 The engine block bores in internal combustion engines – especially in engines with aluminum blocks – usually cannot withstand a prolonged sliding contact with the moving piston, and so must be reinforced by an insert in form of a cylinder liner made from a more sturdy material. The majority of cylinder liners today are made of cast iron. The internal liner surface has a special honing pattern helping minimize friction and wear, prevent piston seizure, and reduce oil consumption and gas leakage. The most severe ring wear occurs near the top dead center of the liner, when internal stresses are highest while the piston speed is close to zero, which creates conditions for oil film collapse.

Triboconditioning of cylinder liners allows significant friction reduction near the turning points in the piston/bore system, and at the same time, it improves the seal and reduces the risk of piston seizure. Triboconditioned cylinder liners feature flatter plateaus resulting in optimized contact pressure distribution between the bore and the piston rings, and have superior oil retention as compared to regular liners.

Triboconditioning of cylinder liners is carried out using standard honing machines with a set of triboconditioning tools mounted on the honing head in place of the honing stones, and a process fluid specially formulated to carry appropriate chemical precursors. At the moment, ANS works in close cooperation with the world’s leading honing equipment manufacturers to implement Triboconditioning into mainstream production. Effect of triboconditioning on surface roughness profile and bearing area curve of cylinder liners
(after B. Zhmud, Tribology and Lubrication Technology 2011, pp.42-49). 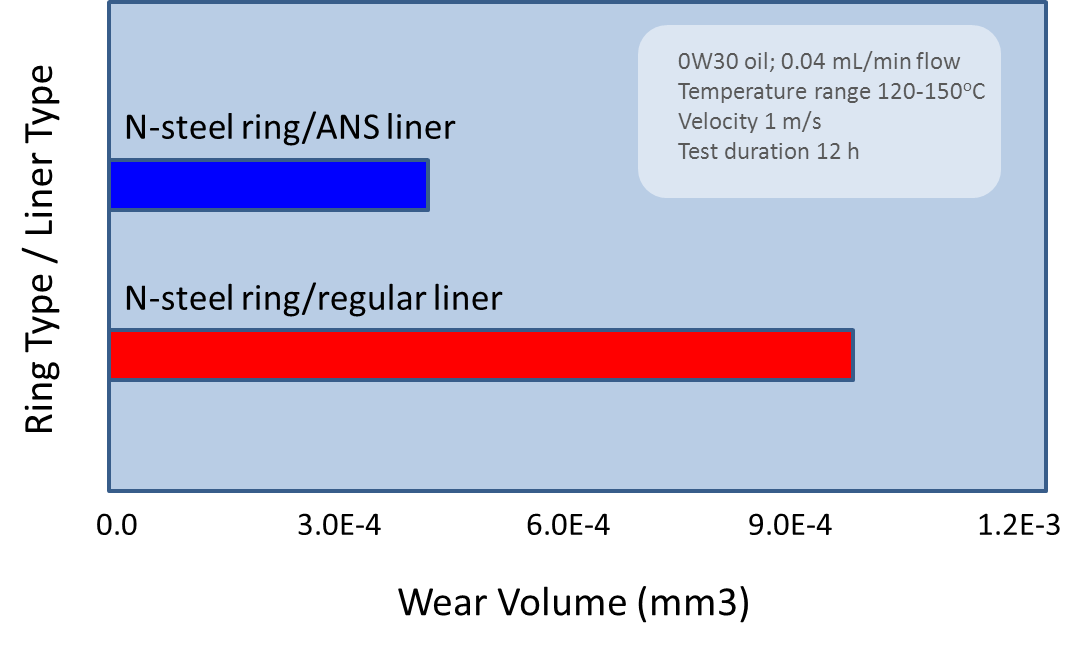 Reduction in piston ring wear due to cylinder bore triboconditioning (after B. Zhmud, The Vehicle Component 5, 2012, pp.18-21).
© Applied Nano Surfaces.