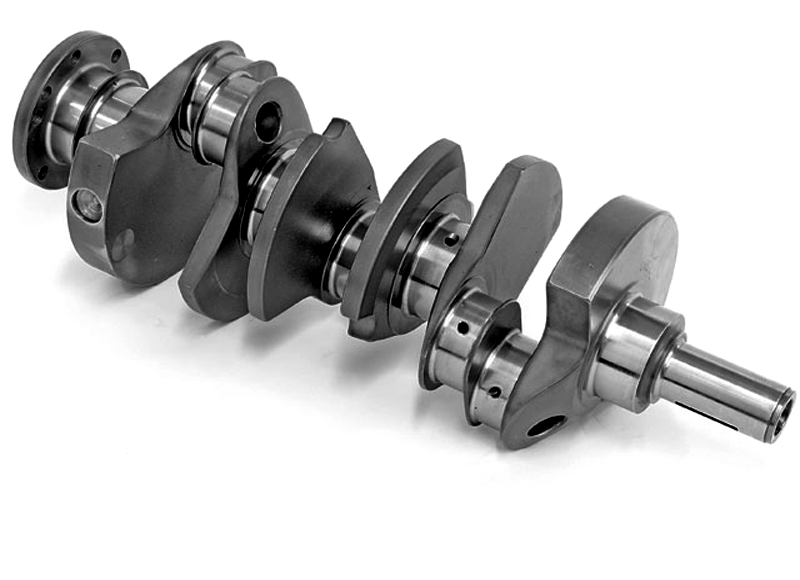 When the tribology of connecting rod bearing and cranckshaft main bearing systems in an internal combustion engine is concerned, it should be remembered that the said systems are supposed to operate in the full film lubrication regime over their lifetime. In this regime, friction modifiers have no effect on the system tribology. Moreover, deployment of certain friction modifiers, such as molybdenum phosphothioates or thiocarbamates, in engine oils has been indicated as a potential cause of copper/lead/tin bearing corrosion in diesel engines.

If the engine bearings or crankshaft journals become worn, oil pressure will drop and the engine may start to burn oil. Under normal conditions, bearing wear occurs immediately after a cold start, before the normal oil pressure builds up. The main journals and the connecting rod journals of crankshafts are hardened so that excessive wear of the shaft itself is rather uncommon.

Due to incompatibility of WS2 with copper-containing alloys used in engine bearings, triboconditioning of cranckshafts requires use of sulfur-free process fluids, resulting in a different tribofilm chemistry.