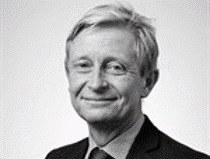 Magnus holds a Master’s degree in Electrical engineering as well as in Business and Economics. Magnus has a long experience from different management positions at companies such as Ericsson, Citat Group and EVRY with focus on marketing sales and business development. Over the years he has served as a board of director in more than 15 different boards. Currently, Magnus is also the CEO of AVL Vicura AB. 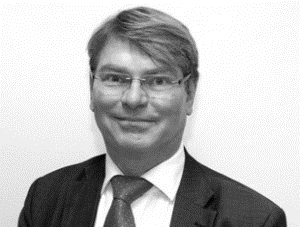 Ulf started his career at Volvo Cars as a technician and held several positions during more than 10 years. Ulf is now a serial entrepreneur in various businesses and utilizes his strong network in the industry to add value as a management consultant and facilitator. Ulf has a very strong personal drive and passion for business and leadership. 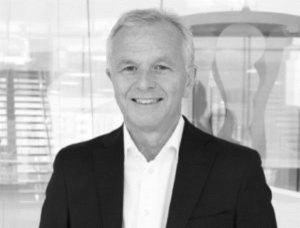 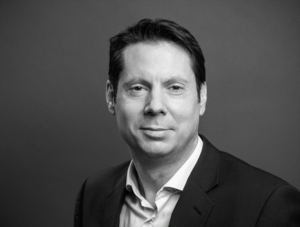 Nils Christoph Koehler holds a master’s degree in business administration & finance from the University of Stuttgart, Germany. He has joined BASF in 2001 and has held different finance positions in both corporate functions and business units. Passionate about business building and entrepreneurship, Nils Christoph has joined BASF’s venture group in 2011 as an investment manager. Since 2019 he serves as BASF Venture Capital’s CFO. 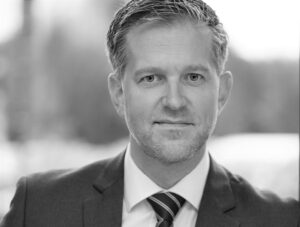 Mattias Karls is one of the founders of ANS. Mattias holds a Master of Science in Industrial Engineering and Management. Mattias has worked with start and growth of several companies during his career, including IBX, ANS and Disruptive Materials, and has worked in Sweden, Norway and the U.S. Currently Mattias is co-founder and CEO of Disruptive Materials AB. 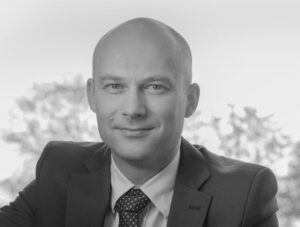 Maciej is an Investment Manager at Abacus alpha GmbH. Previously he worked for MIT Enterprise Forum Poland, PwC and BASF SE. Maciej holds an MBA from Mannheim Business School and a doctorate from Heidelberg University.